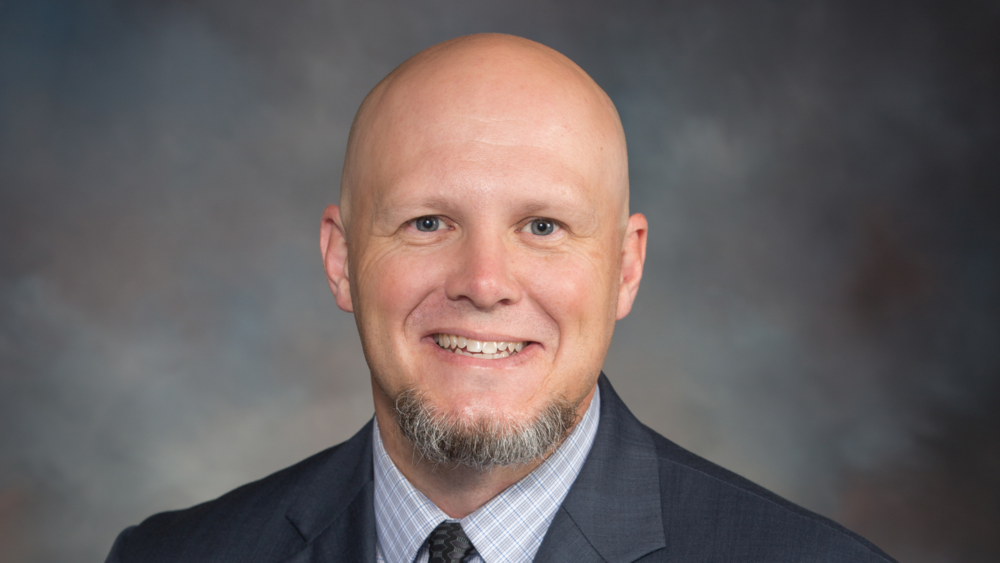 (Green Bay, WI.)  Cooperative Educational Service Agency 7 (CESA 7) is proud to announce that CESA 7 Director of Communications Dean Leisgang was recently honored with three national awards for excellence in communications from the National School Public Relations Association (NSPRA). This is the third consecutive year Leisgang has been honored with a Golden  Achievement Award.

The Golden Achievement Award recognizes exemplary work in all aspects of school public relations, communication, marketing and engagement. Each entry is judged individually against the contest criteria – not against other entries. Judges select as many winners as meet the award criteria.

“As always, I am thankful the school districts trusted me to help tell their stories through video. Great partners are vital to the success of any project, and these three undertakings featured great partners,” Leisgang said. “These initiatives were successful for the school districts we worked with before there was a national award attached to them, but this honor certainly validates the quality of work we produced.”

This year the NSPRA only distributed 49 Golden Achievement Awards nationwide.  Wisconsin had four winners including one from the Kenosha Unified School District and three from CESA 7.

“These awards confirm what I already know, that the CESA 7 Communications Department led by Dean Leisgang, and the video work in particular, is second to none and an asset for our CESA 7 organization, our 38 member districts, and other entities that take advantage of it,” Jeff Dickert/CESA 7 Agency Administrator said.

A short summary of this year’s winning entries are listed below.

STEAM in Wisconsin STEAM in Wisconsin was a 35 week video series that went in classrooms all over northeast Wisconsin showcasing students’ outstanding work in the areas of Science, Technology,  Engineering, Art and Math (STEAM). CESA 7 partnered with FOX 11 on this project to broadcast the videos on FOX 11 newscasts.

“It is an honor to have worked with CESA 7 on the STEAM project and for the NSPRA to recognize this project for excellence. Highlighting terrific work from both the student/ teacher perspective is a great way to educate and encourage others to consider learning and having a career in Science, Technology, Engineering, Arts and Math,” Jay Zollar/WLUK FOX 11 General Manager said. “Dean Leisgang did a terrific job producing these video vignettes for the market to enjoy.  Everyone benefitted from this project.”

"Collaborating with CESA 7 on producing video shorts has transformed angles of the curriculum at Slinger High School. The stories produced for the 150th Anniversary of Slinger website created  enthusiasm in the audience at the Slinger Area History Culture Night,” Nate Grimm/Slinger High School Social Studies Teacher commented. “The video stories now serve as anchors on the  community page within the school website: a foundation for future students to learn from and add more layers."

"The videos produced by CESA 7 were very helpful in the passing of our recent $114 million  referendum,” Jim Strick/Neenah Joint School District Communications Manager said. “Dean has a keen eye for detail that set our videos apart and really helped tell the story of our needs and what was included in this referendum."